The Question of the Leadership Mindset

"What do the Mission and Team Require of Me?"

Haywood "Possom" Hansell raced through the tropical downpour and bounded up the stairs to the door of the makeshift control tower erected alongside the airfield. There the Brigadier General stopped. Rain water poured off him as he stood and listened helplessly to the radio crackling with distress calls from his pilots.

It was 2030 on 13 December 1944. Brigadier General Haywood S. Hansell was the commanding officer of the XXI Bomber Command. He had 84 B-29s returning from a 3,000-mile mission to Nagoya, Japan. The bombers were out of fuel, 31 of them damaged, their crews exhausted from over a dozen hours in the air, and Saipan was engulfed in a tropical storm so heavy that even he could not see the burning smudge pots out on the airfield in front of him.

Hansell's command had been on Saipan little more than a month. The Third and Fifth Amphibious Corps had just finished fighting for Saipan, Tinian, and Guam to put him there, at the cost of many lives. Though B-29 missions from the Marianas would eventually consist of nearly 1,000 planes, his operations were just getting underway, and the weight of command must have been tremendous.

Hansell and his team had no shortage of operational, training, and supply challenges to overcome in order to simply get started. The long missions themselves tested the limits of the B-29 and its crews. Their efforts were hampered by a newly discovered weather phenomena over Japan which eventually became known as the jet stream. And of course, the enemy had a say in things. And atop it all, Hansell had the Joint Chiefs of Staff questioning his every move since they had retained the B-29 under their direct control.

Now this tropical storm threatened to bring it all to a disastrous end.

"The air was full of calls," recalled Hansell, "saying, 'number such-and-such B-29, I am approaching Saipan. Visibility zero. I am out of gasoline. Request instructions.'"

At the tower's microphone was a non-commissioned officer. The general eyed him closely.

"He was calm and issued instructions without a hint of panic," wrote Hansell. "I realized then that I was really quite helpless. The real Commander of the XXI Bomber Command was a noncommissioned officer who was functioning superbly as the tower operator."

The Commanding General had stopped at the door to take in the scene -- as we would say, to Observe and Orient. "The best help I could give him was to keep out of his way and avoid interfering with him."

Thankfully, disaster was not to be. The storm cleared just in time for the NCO to guide the fuel-starved bombers in for hasty landing.

The Mission and the Team

Brigadier General Hal Moore, legendary for his leadership at the 1965 fight at Ia Drang and co-author of the best-selling book, "We Were Soldiers Once...and Young", asserted that a leader must continually ask, "What am I not doing that I should be doing, and what am I doing that I should not?"

General Hansell thankfully checked his rank...and any ego...at the door and asked of himself a similar question: "What do the Mission and Team require of me at this moment?" "What value can I add from my position?" He concluded that they required the expert who was at the microphone. The right man for the job was getting that job done. And that was the best leadership that the general could provide. The team needed him to keep quiet and keep out of the way.

We might also note that the Mission and the Team required the coolness under fire that was being provided by that NCO at the microphone. This author, as a historian of the 4th Marine Division which fought specifically for the B-29 at Saipan, Tinian, and later Iwo Jima, would suggest that, at that moment, the fruits of the entire Central Pacific effort depended on the coolness of that NCO at the microphone, and in the self-control of the Brigadier General leaving a pool of rain water against the wall and letting him do his job.

Hansell's own mindset toward leadership was revealed in that historically critical moment of truth. A veteran Army officer and friend once told me, "My job is to make myself unnecessary." A leader's job is to create and nurture a state where the Mission and Team can succeed without his direct control. That is perhaps the clearest distinction between management and leadership. And therein lay the real meaning of Servant Leadership.

When working with civilian management teams, the author has challenged them with this very scenario. Their response is often that, if they are not taking charge, they aren't doing their jobs. That's about being Boss. That's a management mindset of control. It is not leadership. Leadership is making certain that the right person is at the microphone. Had Hansell taken control for himself, he would have been taking from the team for his own emotional need. The only additional control that the team required of him was self-control.

It is easy to pay lip service to "letting them do their jobs". But when everything is on the line and you are the one responsible, as in the case of Hansell, that can be a tough prospect. The expert was at the microphone. Hansell had done his job. 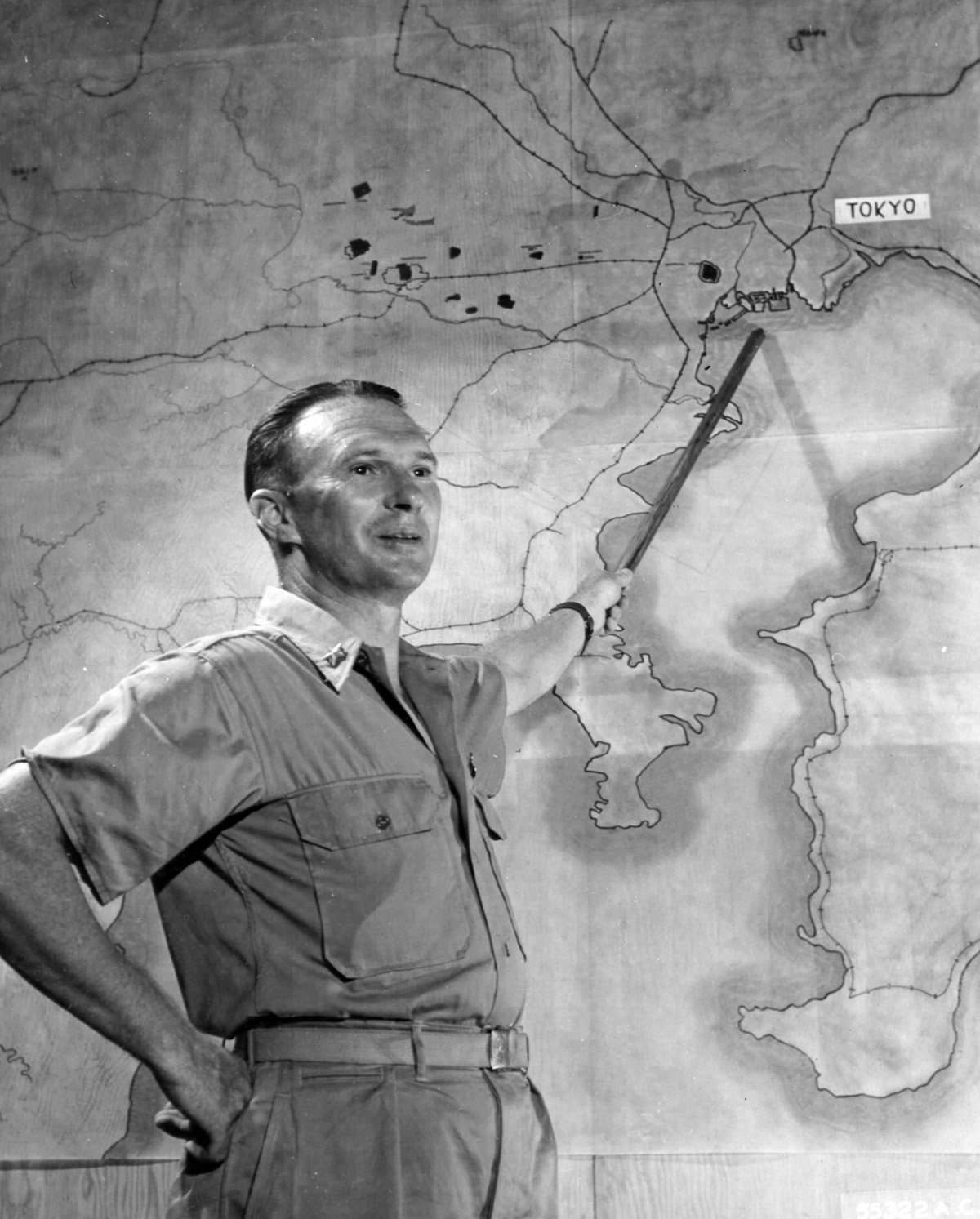 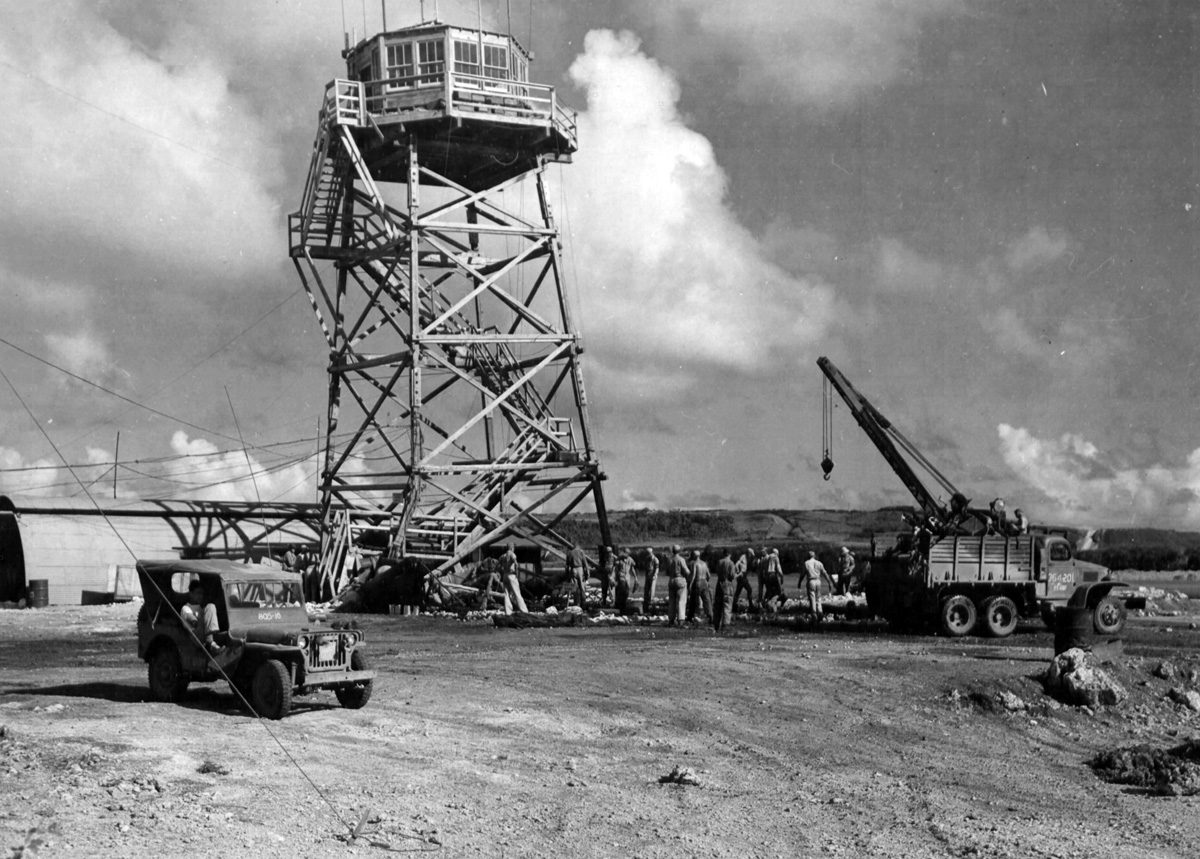